James’ work draws its inspiration from the great impressionist masters. Little wonder then, that his early years as an artist were spent following in their footsteps through the South of France.

On the road in his old campervan painting plein air he developed the style he is now renowned for.

Whether emotive or impressionist in style, capturing those moments of light and shadow that render the ordinary extraordinary are his passion.

Travel, adventure and new stimulus are key to his work.

Field trips now include Italy and the Greek Islands along with a growing reputation for cityscape work throughout the UK.

Whether here in Scotland or his base in the South of France he is equally at home in a studio environment. There, to recreate the spontaneity of outdoor painting James will paint in short intense time frames on 10-20 pieces simultaneously.

Thereafter he will work on each for short periods until complete to retain the loose expressive plein air style he has become recognised for.

Born in Scone, Perthshire in 1954 and educated at Lanark Grammar School, Scotland.

Studied at Glasgow School of Art 1972-78 ( DA in graphic design ) with gap year in s.coast of England and a year at Portsmouth College of Art & Design.

1991-95. Creative and Board Director Ayrshire and Glasgow Design and Marketing Company.

2006. Wound up business in advertising and design industry.

2006-10. Worked in a variety of flexible low paid jobs while adapting old skills with the goal of becoming a full time artist.

2010-13. Set up studio/framing workshop in Lanark . Field trip to Crete and then in 2011 threw caution to the wind and started painting full time.

Purchased an old motorhome for plein air painting trips. Returned to Scotland following 3 months travelling in the South of France and held his first solo show in home town of Lanark.

Thereafter started exhibiting in galleries in Glasgow and Edinburgh.

2013-15. Field trips continued throughout the South of France and into Liguria in Italy alongside cityscape work in Glasgow and Edinburgh. Subject matter also included Fife and the West coast of Scotland.

First solo show was held at Macgregor Fine Art in Glasgow followed by a 2 man show at Morningside Gallery Edinburgh.

2015-16. Set up a studio and home in the Minervois near Carcassonne whilst retaining home and studio in Scotland.

Painting now equally split between work in France and U.K.

Made his first field trip to London in sept 2016 culminating in a private solo show in Moorgate, City of London that December.

2017- 2019. Returned to Scotland in January 17 due to family reasons. Whilst retaining a base in the Minervois, field trips in the UK now extended to the north of England (Lake District, Yorkshire Coast and Manchester). Also now exhibiting with galleries in the Scottish Borders and East Coast. 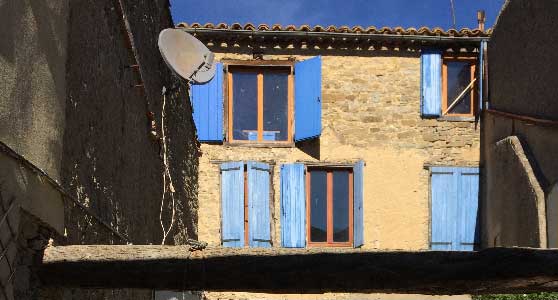 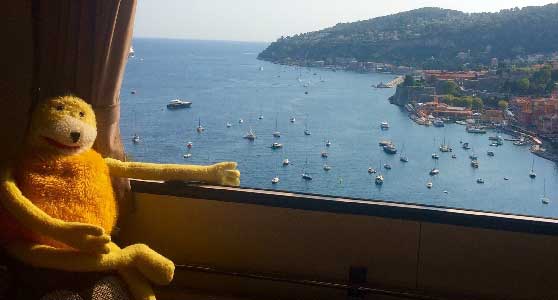 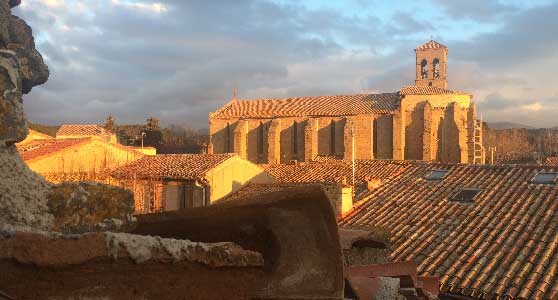